Transmodel has been developed within a range of European projects from several European Programmes (Drive I, Drive II, TAP), with the support of the European Commission (DGXIII), national public institutions, in particular of the French Ministry of Transport (Direction des Transports Terrestres), and private companies.

Transmodel development started with the Cassiope project (1989-1991, Drive I programme). Cassiope results were then considerably enriched by the EuroBus and Harpist projects (Drive II).

The Telematics Applications Programme project Titan (1996-1998) continued to validate and enhance Transmodel, implementing it in three European pilot sites and securing the standardisation of Transmodel, which was voted in 1997 as the European pre-standard ENV12896.

Further projects, notably the French SITP and SITP2 projects (1999-2002), further extended and validated the pre-standard. Eventually a vote in 2006 approved Transmodel v5.1 as a full European Standard, under the number EN12896:2006. Related documentation can be found (in French) at http://www.billettique.fr/spip.php?rubrique18.

Subsequently Transmodel v5.1 has been the basis for the development of the SIRI, IFOPT and NeTEx Standards and Technical Specifications. 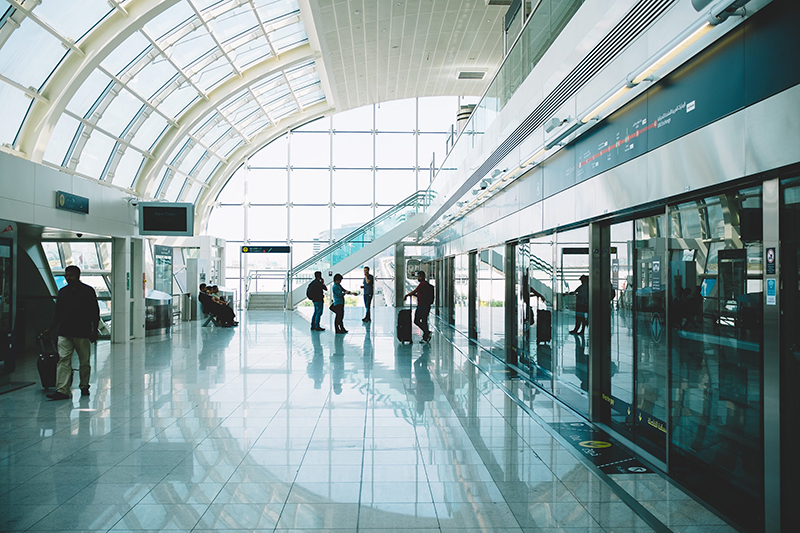 The SIRI (Standard Interface for Real-time Information) project used EN12896:2006 as an input to develop standard interfaces for the exchange of real-time data for passenger information. Three parts of SIRI have been updated in 2013/14 and published as the Standard EN15531-1 to 3, whilst a further two parts remain as the Technical Specifications TS15531-4 and 5. The extensions formulated by the SIRI group are intended to be taken into account in the relevant parts of the update to Transmodel.

The IFOPT (Identification of Fixed Objects in Public Transport) project used EN12896:2006 as an input to develop a logical data model for the fixed objects relevant for public transport, in particular for stops and points of interest. IFOPT has established an implicit link to EN12896:2006 and has been published as EN28701:2009. IFOPT has been revised (withdrawn from the list of standards) and incorporated into Transmodel v6 (EN12896:2016).

Those parts of the Transmodel v5.1 diagrams that relate to the scope of the NeTEx project have been modularised within NeTEx. In some cases extensions or enhancements of Transmodel v5.1 have taken place. The result is one single conceptual model covering the domains of network topology and timing information.

In order to keep the coherence between the standards, the NeTEx conceptual diagrams have been incorporated in the update of the Public Transport Reference Data Model (Transmodel v6), in general without changes.

The updated version of the Public Transport Reference Data Model (v6) consists of the following parts :