The IJPP system was built on the experiences from the previous AVRIS and SIJPRIS systems. It adopted the Transmodel-like conceptual database model (see Figure 1). However, the model does not yet consistently separate infrastructure, timing and service pattern layers as suggested in Transmodel.
Components of the IJPP system (Figure 2) are: IJPP database and the three PT systems (PT journey planner, national PT timetables, national PT infrastructure (daljinar). 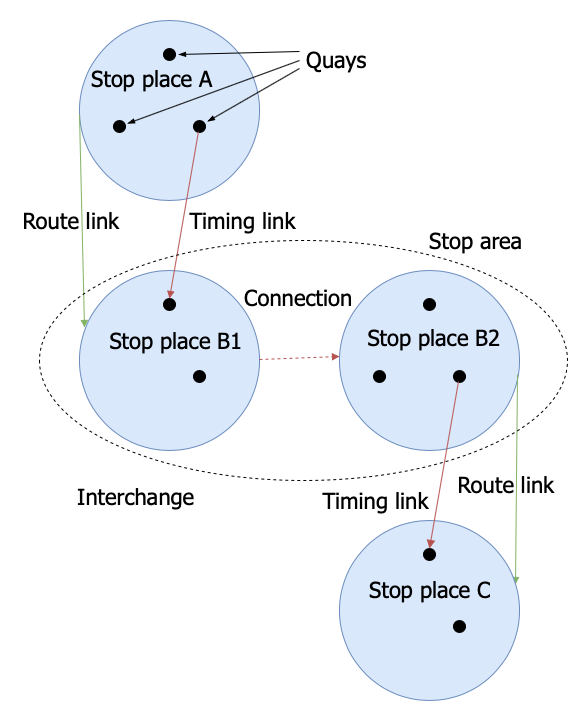 Figure 2:  IT architecture of the IJPP system 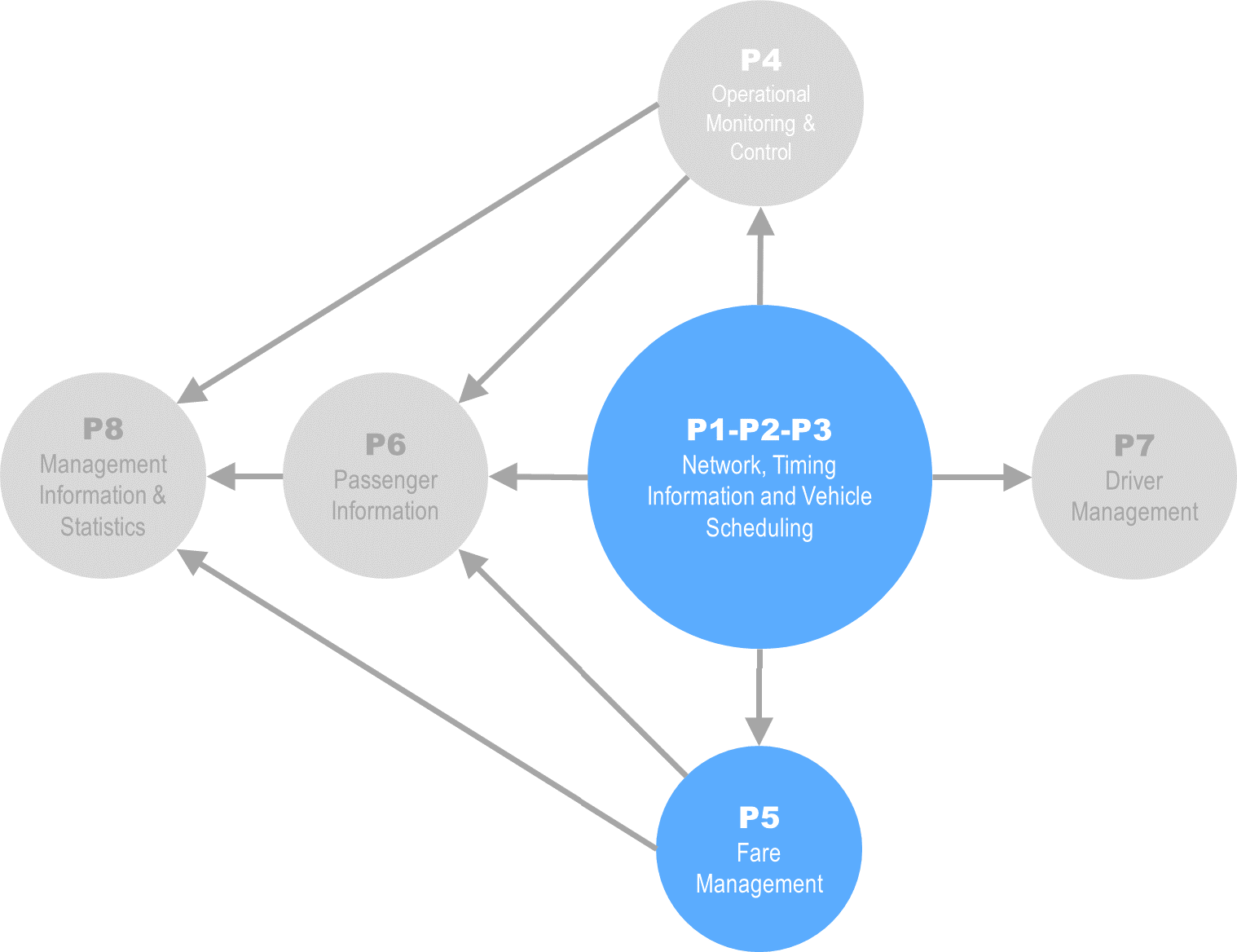 Functionalities of the IJPP system enable:

System has been in use since 2017 and will be integrated with National Access Point (NAP, compliant with Transmodel and NeTEx) in 2019.