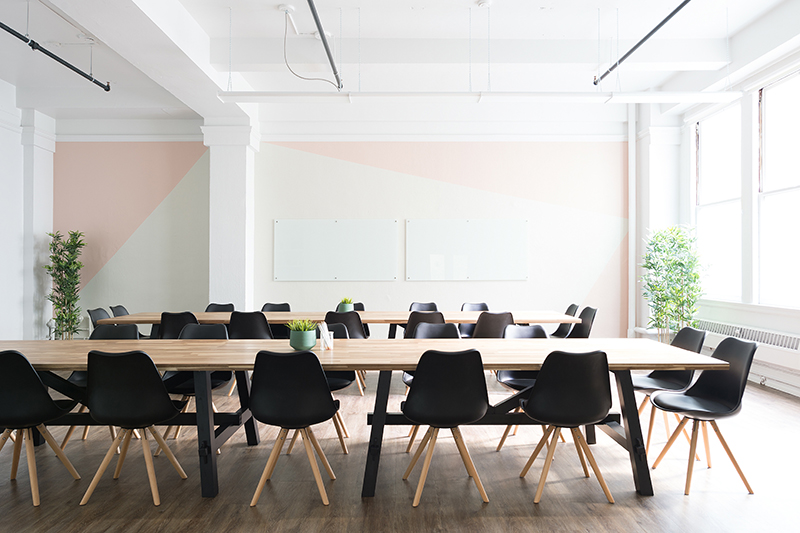 Transmodel has been developed under the aegis of CEN (Comité Européen de Normalisation). The CEN Transmodel standard is a conceptual model which names and represents PT info concepts for a wide set of functional areas, and which can be used to compare and understand different models.

Transmodel project outputs have previously been used both to underpin a number of CEN concrete data standards, such as CEN SIRI and CEN NeTEx, and also to rationalise national standards to allow for harmonisation and interoperability.

CEN, Europe’s standardisation body, divides its work into committees covering different aspects of industry and technology, with a well-defined process and documentation formats.

Three other subgroups have also links to SG4, using Transmodel as the Reference Data Model 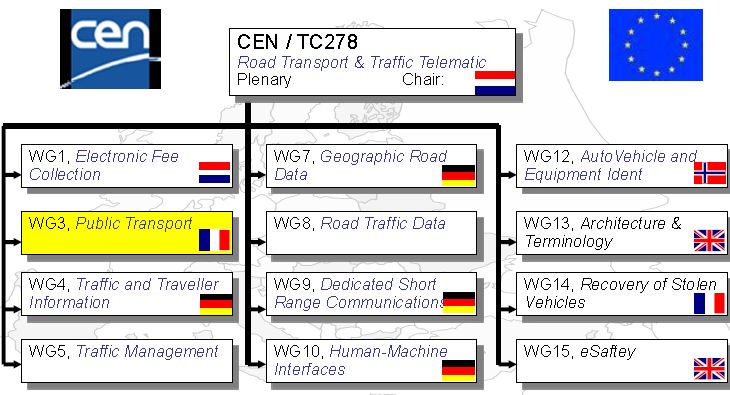 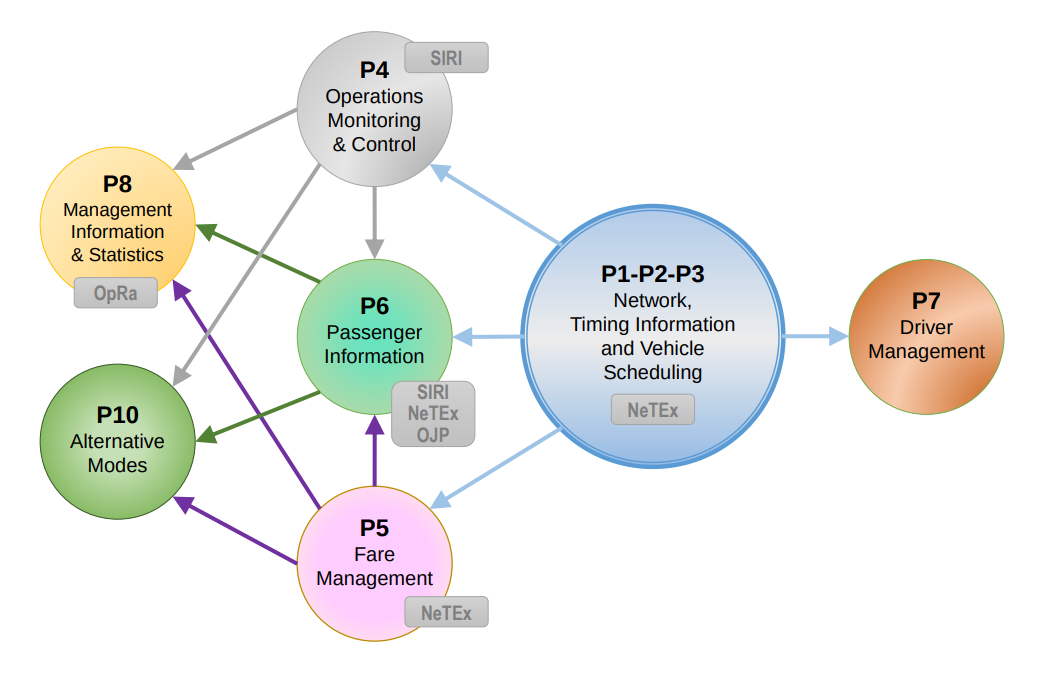