The normative Public Transport Reference Data Model (Transmodel) covers Network topology representation, Scheduling, Operation monitoring, Fare management, Passenger information and Driver management information domains. Transmodel has to be viewed in the context of the European ITS Directive 2010/40/E (in particular the Priority Action A,  supplementing the European Directive 2010/40/EU  with regard to the provision of EU-wide multimodal travel information services) since it facilitates the definition of the necessary requirements to make EU-wide multimodal travel information services accurate and available across borders to ITS users.

For what concerns the exchange of static scheduled data (such as public transport, long distance coach and maritime including ferry), the relevant data in the national access point should use the CEN data exchange standard NeTEx CEN/TS 16614 based on the underlying conceptual data reference model Transmodel EN 12896: 2006 and subsequent upgraded versions or any machine-readable format fully compatible by the agreed timeline.

Transport authorities, transport operators, infrastructure managers or transport on demand service providers shall provide the static travel and traffic data through the national access point in the required formats in line with an agreed  timetable.

The Priority Action A determines 3 levels of service (data catergories) in this context.

As Transmodel is a reference standard, it is not necessary for individual systems or specifications to implement Transmodel as a whole.

It needs to be possible to describe (for those elements of systems, interfaces and specifications which fall within the scope of Transmodel):

Transmodel may prove of value to: 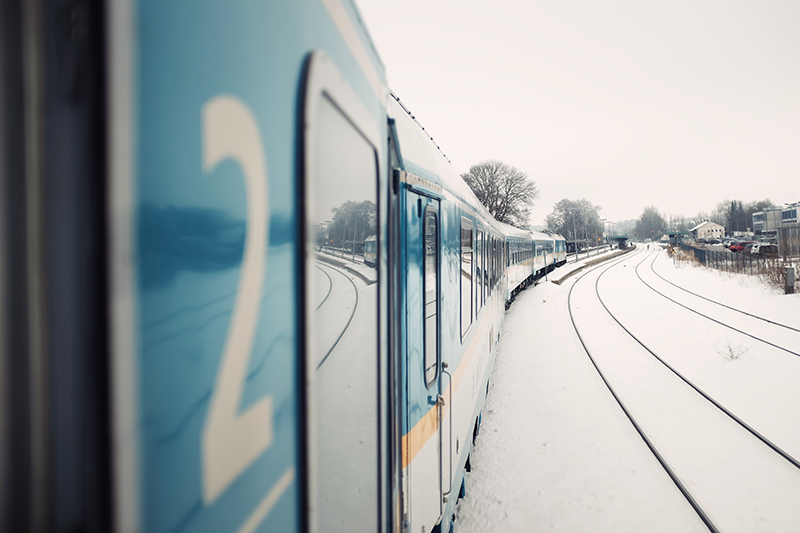 For an organisation within the public transport industry wishing to specify, acquire and operate information systems, Transmodel may be distilled, refined, or adapted to form a comprehensive data model for the organisation. This will enable the organisation to specify its database structures and/or its system interfaces, in such a way that separate modules can be tendered openly but will still integrate easily. The organisation also has a greater likelihood that information exchange interfaces with external organisations will be achieved easily.

For an organisation wishing to design, develop and supply information systems for the public transport industry, Transmodel may be distilled, refined, or adapted to form a comprehensive data model for the product suite. This will enable the organisation to develop its products in such a way that separate modules will integrate easily, but so that they also may be sold separately to clients seeking Transmodel-compliant systems.

Transmodel is a large and complex model, and allows for great flexibility. Consequently it takes some skills and resources to apply it effectively in order to develop the physical data model and its implementations for a particular aspect. For instance it might be applied to : 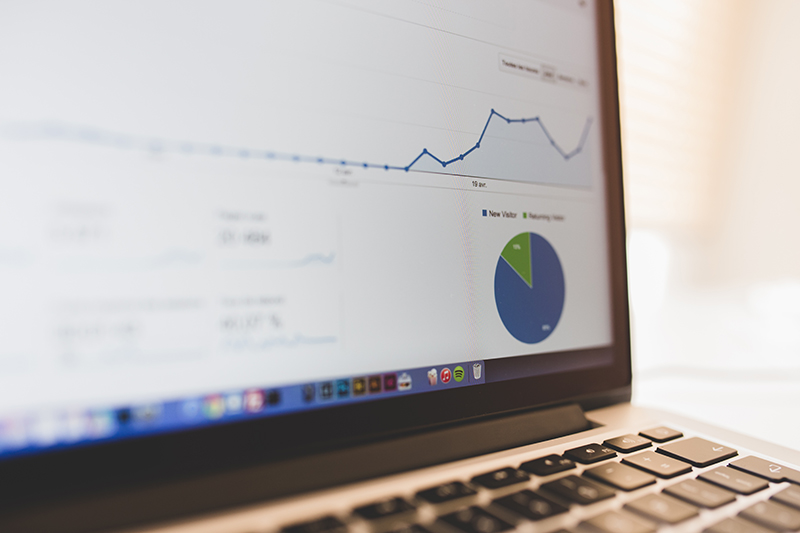 For such situations, Transmodel provides a wider setting and a starting point. The specific elements of Transmodel have to be refined, and attributes and data formats will have to be completed, for a specific sub-model of the Transmodel data model. The resulting specification, although specific, will facilitate the build of a coherent overall systems framework, since it will coexist more readily with other Transmodel-based specifications.

For all of these potential users, the adoption of Transmodel as a basis for development means that a common language is being used. Thus users will understand and assess the claims of suppliers better, and specification developers will be more likely to be working in alignment with each other.

It has to be mentioned that Transmodel constitutes an important reference for the EU initiative Urban-ITS, that deals with identification of standardzation needs in support of deployment of Intelligent Transport Systems in Urban areas.
In order to carry out the tasks resulting from the Standardisation Request of the Urban ITS initiative, besides a new Working Group (WG 17, created in May 2016),  the Project Team PT0302 has been created  within TC278 WG3 (Public Transport)  in charge of the update of Transmodel.

Cick here for more information on the project team.